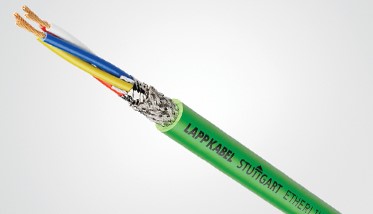 Torsion paired with horizontal linear movements: Ethernet cables have to withstand a lot when used in industrial robots. LAPP is now offering a solution: the new ETHERLINE® ROBOT PN Cat.5e complies with the new type R standard for PROFINET cables on robots.

Up until now, robot application designers have had to decide whether to use a data cable for linear, horizontal travel distances – as is typical in cable chains – or a data cable that is better suited for torsion. The main reason is that the cable types have a different interior structure. While relatively short lay lengths are preferred for cables for horizontal travel distances to achieve lower bending radii in the cable chain, long travel lengths are a priority for torsion cables. A large number of conventional Ethernet cables have not been able to properly cope with this combined challenge. Furthermore, there were no uniform industry standards for robot-compliant Ethernet data cables.

The PROFINET user organisation has now drawn up the necessary specifications in close consultation with AIDA (the Automation Initiative for German Motorists). LAPP has also been involved in developing the new industry standard from the very beginning. The new “type R” describes two-pair Cat.5e industrial data cables, which must withstand numerous electrical and mechanical requirements and provide longevity when used in industrial robots. The mechanical requirements are enormous: A type R-compliant cable must be able to endure all of these tests before it is ranked as a robot-compliant cable according to PROFINET: 5 million vertical torsion cycles at ±180° per metre, 5 million cycles in the horizontal cable chain at accelerations of up to 10 m/s² and speeds of 3 m/s over a travel distance of 5 m, an additional 1 million bends in the alternating bending test according to EN 50396 at a bending radius of just 7x outer diameter.

LAPP, the global market leader for integrated cable and connection technology solutions, has developed the new ETHERLINE® ROBOT PN Cat.5e for this field. It is suitable for industrial data cabling within or on a robot and can be used in cable assemblies or laid freely. It offers a high load capacity, longevity and data communication reliability with data rates of up to 100 Mbit/s. Even challenging welding robot applications are no issue for LAPP’s all-rounder. The LAPP developers placed particular emphasis on choosing the right cable design. Thanks to the filling elements and reliable materials, such as the robust PUR outer sheath, the ETHERLINE® ROBOT PN Cat.5e not only covers the mechanical load requirements, but also complies with important certifications and standards such as UL compliance as per AWM Recognized. This enables it to be exported as a component within a machine or system to the North American market.

Information on LAPP's new products can be found at SPS Connect, the virtual platform of the international SPS trade fair. 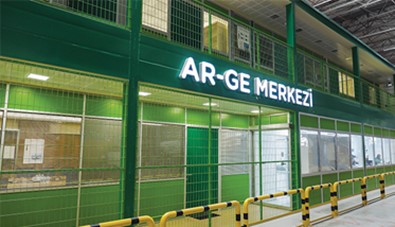 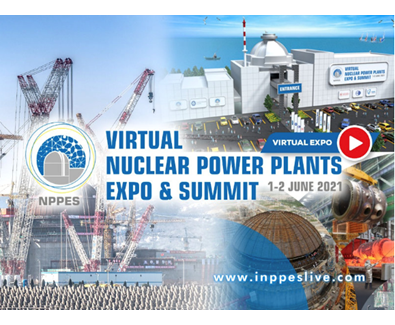 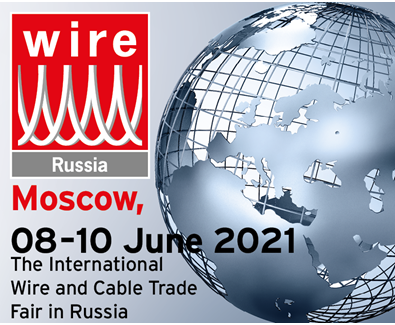 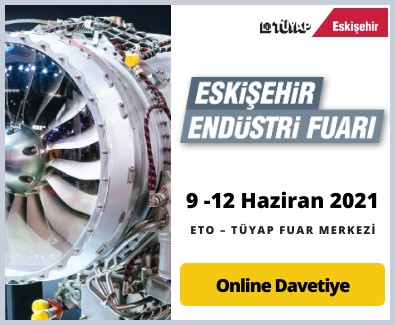 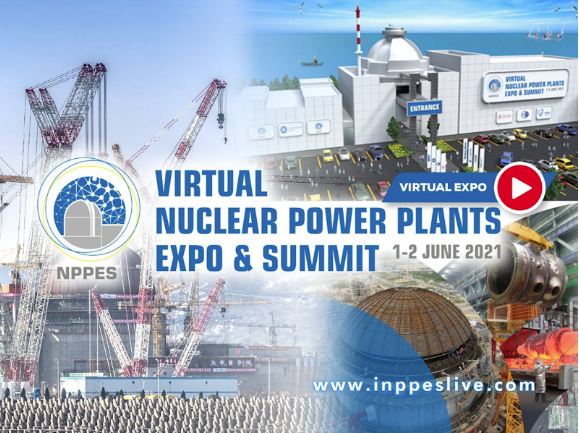 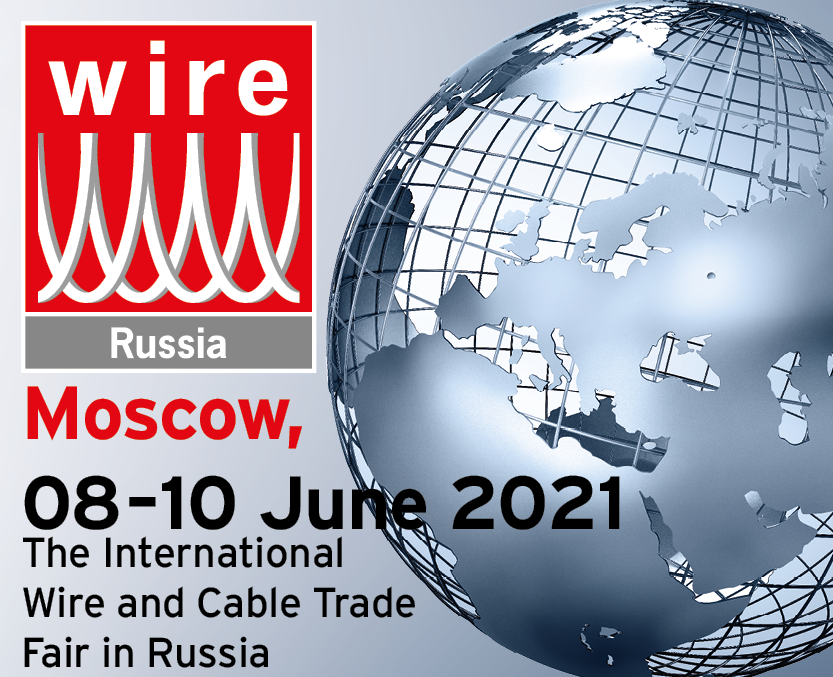 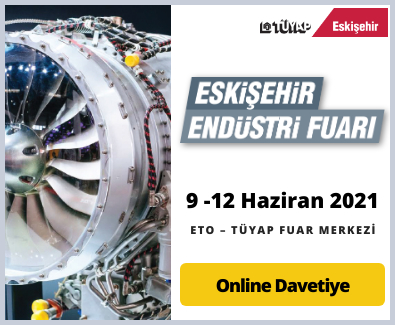 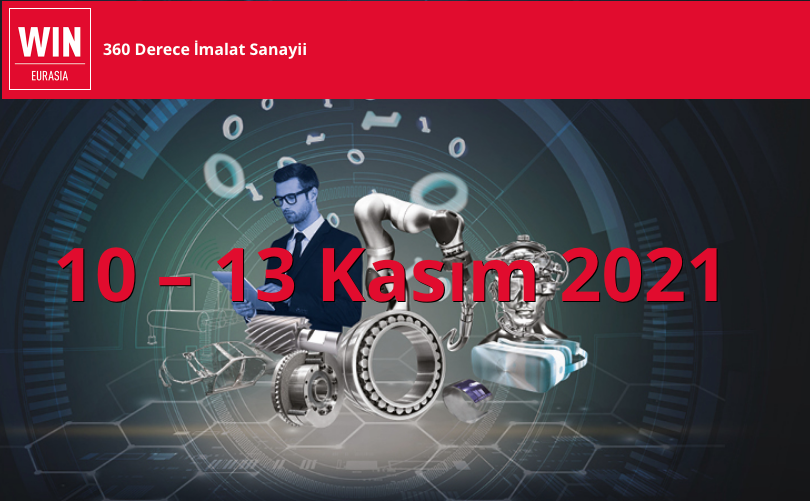 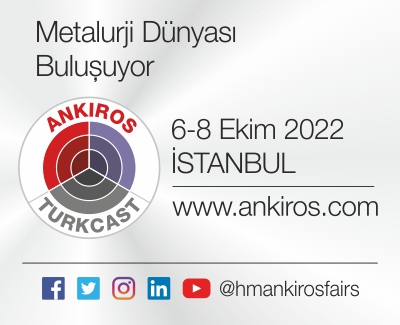